Three musicians with a mutual love and respect of the classics of blues rock music, big guitar riffs, soulful vocals and dynamic drumming. Their influences stem from the iconic players of the seventies through to present day in the blues rock genre as diverse as Robin Trower, Rory Gallagher, Stevie Ray Vaughan, Jimi Hendrix, Gary Moore, BB King and Joe Bonamassa. Formed in 2009, The band is jointly fronted by Dave Gray and Stuart McMahon. They were later joined by Clive Edwards ex of UFO and Pat Travers Band on drums to complete this Driving Force of Rocking Blues​

Thank you for contacting us! If needed, you will hear back within 48-72 hours. 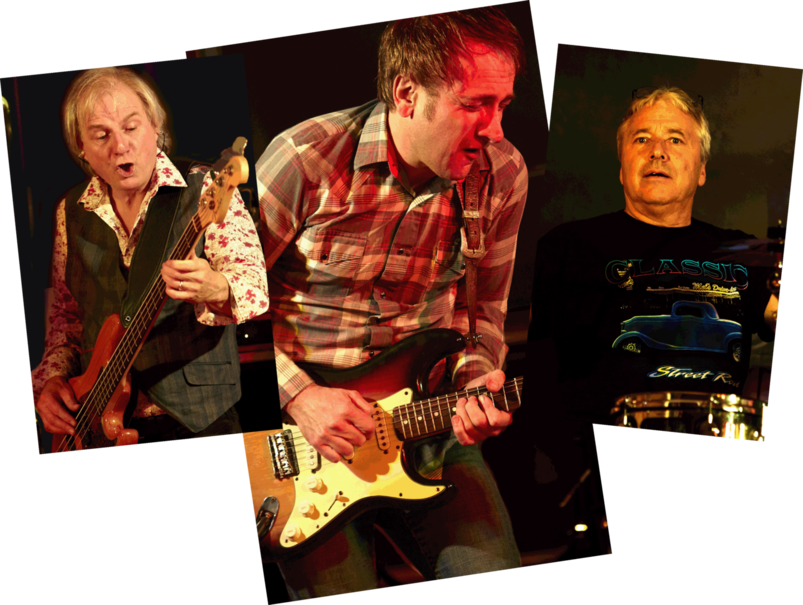 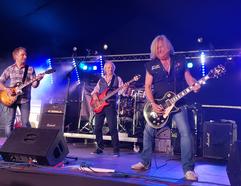